What is The Origin of Our Hoodies? 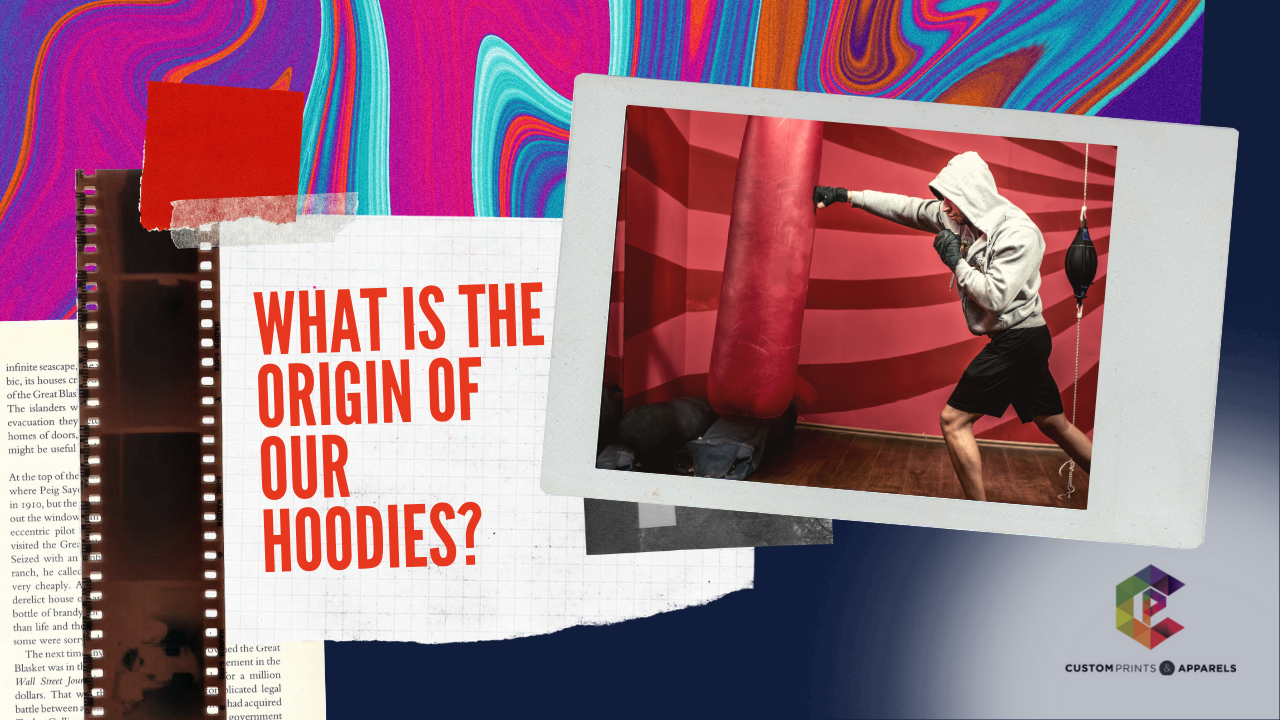 You would be surprised by how much our hoodies have evolved!

The general conception of fashion is that everything will always make a comeback would eventually become a trend again. Polka dots may not be THE top design during the time of its initial appearance, but after generations, fashion people started donning dresses in polka dots to give off that ‘vintage feelings’. That is one great example of how fashion items are moving in a circle.

One particular item, however, never seems to be out of style. If you hadn’t guessed it from the title, yes, it is a hoodie! Hoodies, primarily known as hooded sweatshirts, are a mainstay of fashion. It is the icon of streetwear and also the key element of athletic wear.

What is the origin of hoodies? How did it come into existence? Did someone just wake up one day and decide that their sweater would look/feel better with a helmet-like part made of cloth? We are going to unravel all of the questions you have, so let’s dive right into it!

When the design of a hoodie first emerged in the 1930s, they were produced by Champion and marketed to labour workers stationed at New York warehouses. These labourers often worked in freezing temperatures, so hoodies are created to keep them warm without the materials being too bulky. This garment continued to be developed to the point a thicker underwear material was used. After that, it easily became many people’s choice for coping with coldness – with style.

Hoodies started becoming the choice of fashionistas in the 1970s. By then, the communities everywhere were taking on the arising culture of hip-hop, so baggy clothes were at the peak of the game at that time – of course, hoodies included. However, back then there was still no name for this piece of clothes. It was only known as ‘hooded sweatshirt’. In fact, it was not until the 90s that the term ‘hoodies’ was coined.

Unlike other garments, it did not take long for hoodies to start becoming a trendy clothing item among the youth. As mentioned before, this was mainly due to the rise of hip-hop culture that was integrated into various aspects of entertainment which later on became a lifestyle. Hoodies continue to rise as symbolic clothing of youth movements. Some believed they are more empowered by it because of the anonymity felt when putting on hoodies. Some conservative folks may not like the direction taken by hoodie-wearers, but it simply shows what an impactful piece of clothing hoodies have evolved to be.

Nowadays, almost everyone owns a hoodie. Some people have several hoodies with at least one favourite pair. If you get yours personally printed, your hoodie can become a symbol that is unique to you as well. Have yours personalised with your own style too! Talk to professional apparel printing solutions provider and you will realise that coming up with your own custom hoodie Singapore people would love is not difficult at all.

Looking back, hoodies have certainly come a long way! The way it is perceived back then and now are also different. No matter what, its main function to keep us warm and comfy remains until today and that is largely the reason why we love it so much and will continue to love it for a long, long time!