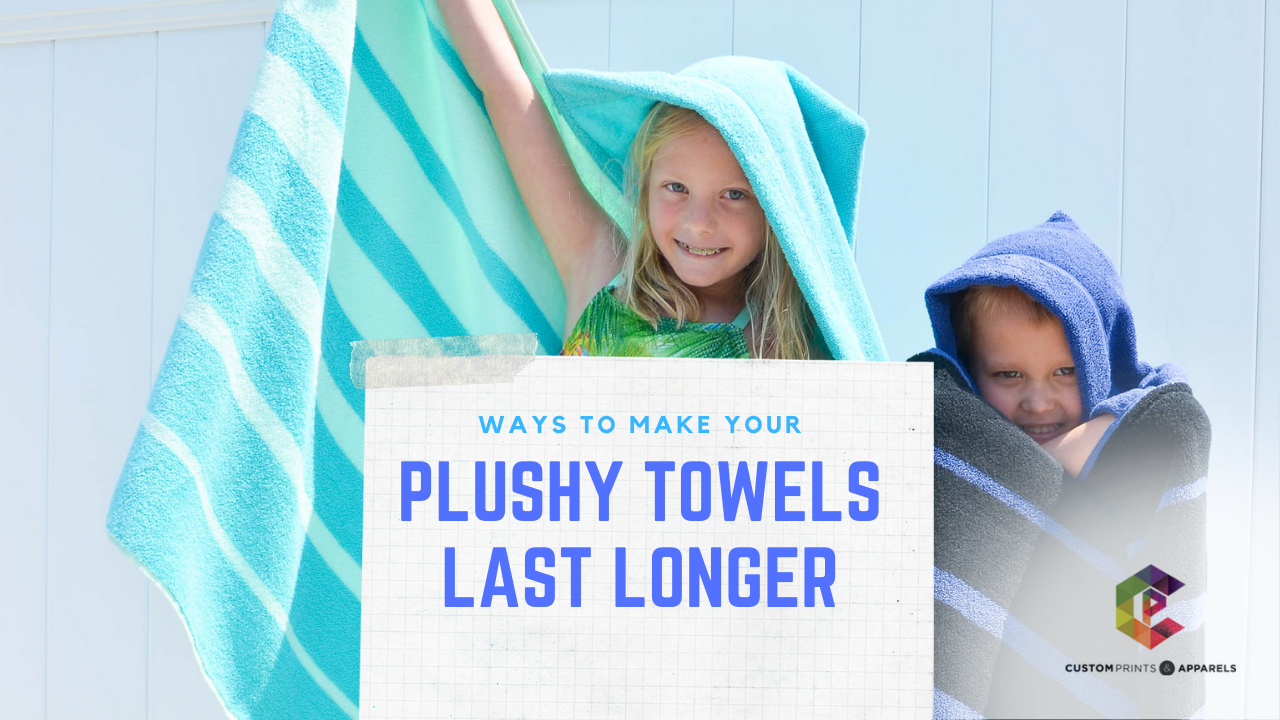 Seriously, towels need love too! That thick, fluffy material will keep your body fresh and dry as soon as you step out of the bathroom. It’s just like getting a hug from a functional blanket! Plus, who doesn’t have at least one piece of a favourite towel? We all do!

No matter what kind of towels you are getting – bath towel, hand towel, face towel, or any others, you need to take care of them properly. Remember, towels are quite different to other items you utilise on a daily basis. You will be using one and rotating the same towels for years and years, and even every day at that.

While the functional purposes may not be exactly the same from one towel to another, the care guides are roughly similar. Without proper care, they won’t be able to last long – and definitely not as nicely as it does right now – as you will understand why from below. Before we get into the details, here are ways to make sure that plushy feel will not disappear after only several uses!

Tips for caring for your towels

Yes, we all know their sole purpose is to dry your body or any surface by absorbing water and they could function just as good when they’re first bought. So, why the initial wash? The truth is, many manufacturers coat their towels with some sort of unnatural finish such as silicone. Washing your new towels before using them for the first time will get rid of that finish.

Those types of finish are normally meant to make the towels appear fluffy, but they are not enhancing their function as towels. Plus, whether you notice of not, a towel doesn’t feel the best to touch when you first get it. It gets better after you have washed it at least once. That should give you a clue on why it is like that.

Did you actually take our first advice? Then, while you’re at it, throw in a bit of vinegar in there. No, don’t worry, your towels will not come out of the washing machine smelling sour and sharp.

What will vinegar do? It sets the colour! Now this will not play much role in terms of keeping your towels plushy, but towels with vibrant colours look ten times better than the ones with fading inks. Of course, in a way, preventing your printed towels from fading also means a lomger lifespan, since the lifespan of towels can also be defined by its look. Therefore, if your towels are still ‘young’, make sure they look so!

Just because your towels should be soft, it does not mean the fabric softener can somehow contribute to ensuring that. As a matter of fact, believe it or not, your towels are much better off without it!

Remember when we talked about the finish that manufacturers coat on towels? Fabric softener can be one of those finishes. It may help your towels once, but if you continuously use it, it will become nothing more than just a buildup on your towels. When that happens, the absorbency is also reduced.

Get your own towel

So many people can easily overlook this. You should NEVER, under any circumstance, share towels with other people – not with your family members, not with your friends, and definitely not with some strangers.

When you use individual towels, you will not be constantly using it to the point you are abusing it. You are giving it a ‘break’ after each time you use it. Towels need that.

‘Pilling’ is what happens when fabric fibres (especially the shorter ones) rub against each other, causing them to bunch up. As a result, you will find those tiny fuzz called ‘pilling’ or pills on your towels. The production of pills can make the fibres of the towels weaker, so that is undoubtedly one of the main factor for the short lifespan of towels.

There are ways you can prevent pilling, so do try them. First, you can launder your towel ONLY with other towels. Do not mix with other types of fabrics. In the meantime, make sure to not wash too many towels at once. Overstuffing your washing machine with heavy towels can interfere with the machine’s ‘dry’ and ‘spin’ functions. As you can probably imagine, this will also cause your towels to come out of the machine stiff rather than soft.

Now this one is a bit contradictory to everything we’ve said before, but it has to be said. Stop holding on to all your towels. Despite your best care, towels will lose fibres and absorbency with repeated use.

Why care for your towels?

Because it can be a bacteria breeding ground! As horrific as that may sound, it is the truth and we all need to be aware of the risks towel can bring to us. Damp cotton towels are highly susceptible to bacteria growth. They have everything bacteria would love; moisture and organic surface.

Hang your towels to dry after every use. If you have a spot where the sunlight hits or is at least hot enough, that would make a great place for drying towels.

In case you are wondering how bad can it be, diseases can be transferred person-to-person with dirty towels! Some of them are E. coli, fungal infection, and even salmonella! Yes, salmonella does not only come from raw meats like we’ve always heard, the source can be your own towels. Who would’ve thought?

Now that you’ve learn a thing or two about towels, we hope this knowledge could aid you in caring for your printed towels. More importantly, you now know how to ensure the longevity of your towels and not have to throw your towels away before its time.

As we at Custom Prints & Apparels have been printing custom towels for years, we have also picked up many new knowledge and tips about towel care that are not commonly spoken of. If you wish to know more, do reach out to us and we’d be more than happy to answer your questions!